After being rejected from the 2009 Sundance Film Festival, Vietnamese software salesman James Nguyen spent a week driving around the festival in a minivan covered with fake blood and stuffed eagles guerrilla promoting his low-budget 'romantic thriller' Birdemic: Shock and Terror. This stunt caught the attention of two festival-goers, including VICE host Evan Husney, who after experiencing the film, was enthusiastically compelled to release it throughout the country. Birdemic opened to massive mainstream media attention and was celebrated by audiences for its groundbreaking imperfections, some touting it 'the worst movie ever made'. Years after the Birdemic phenomenon, Husney reunites with Nguyen who is still haunted by the film's reception and desperate to restart his career. 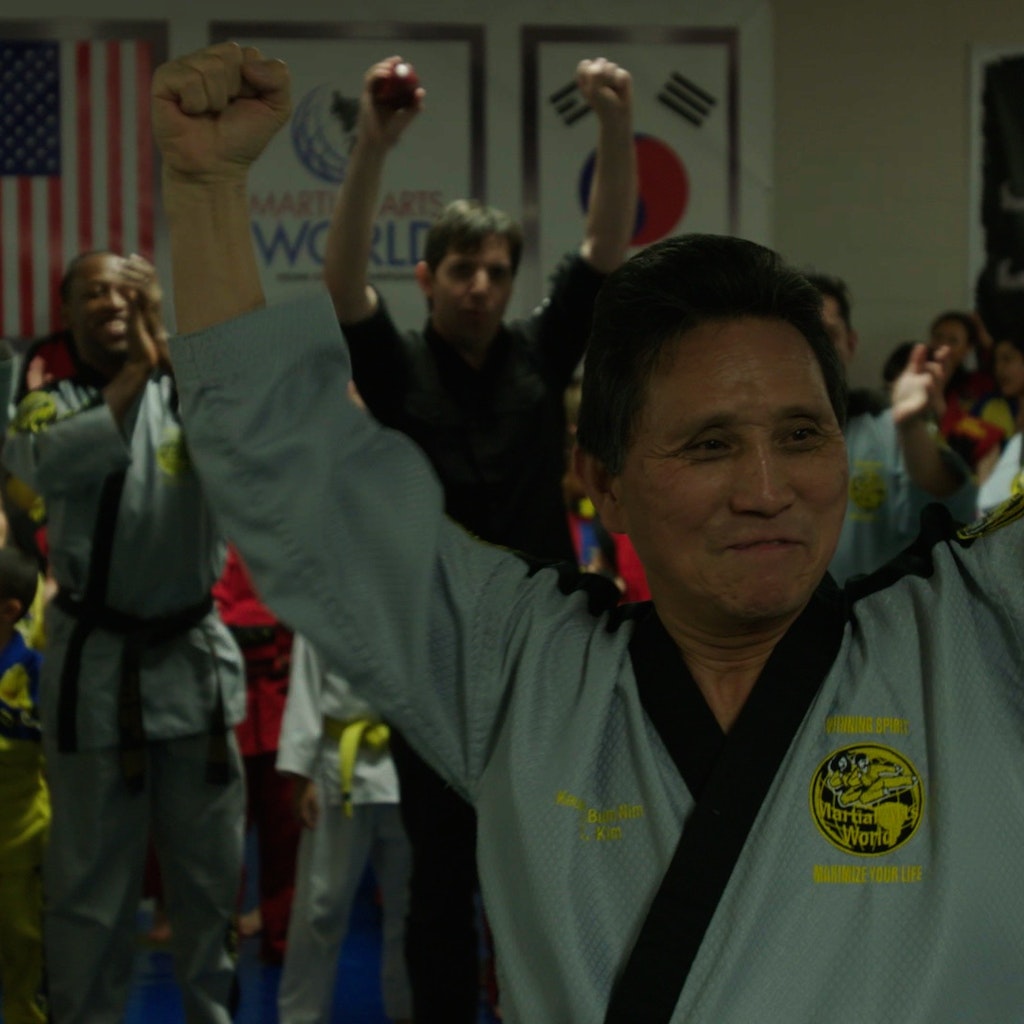 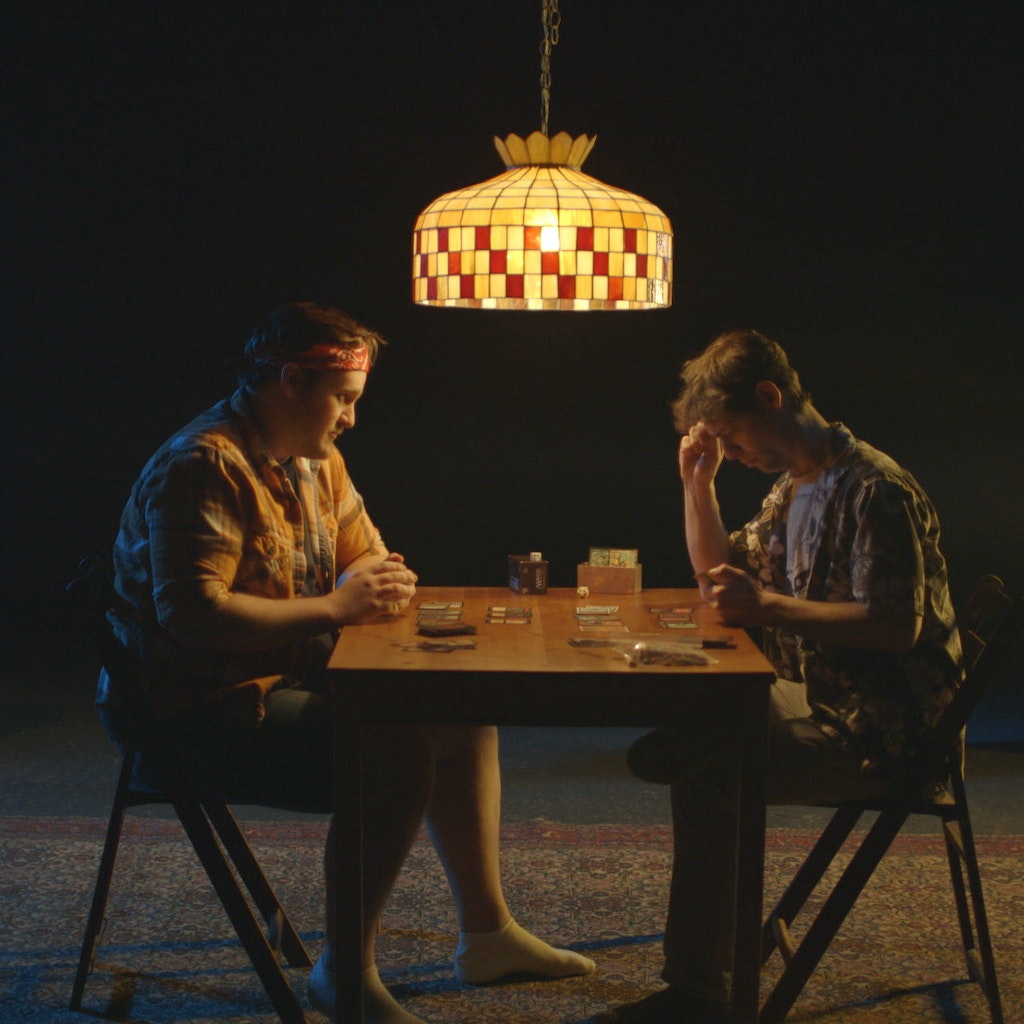 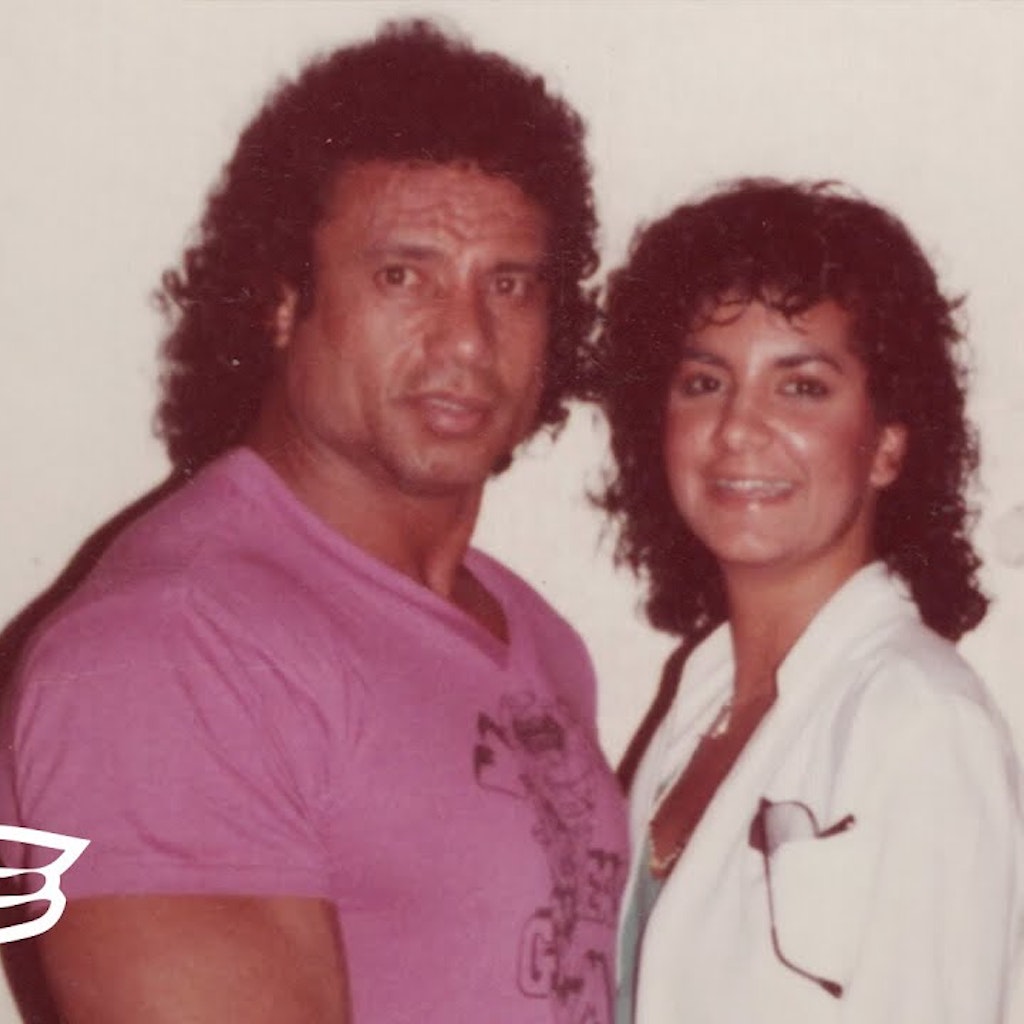 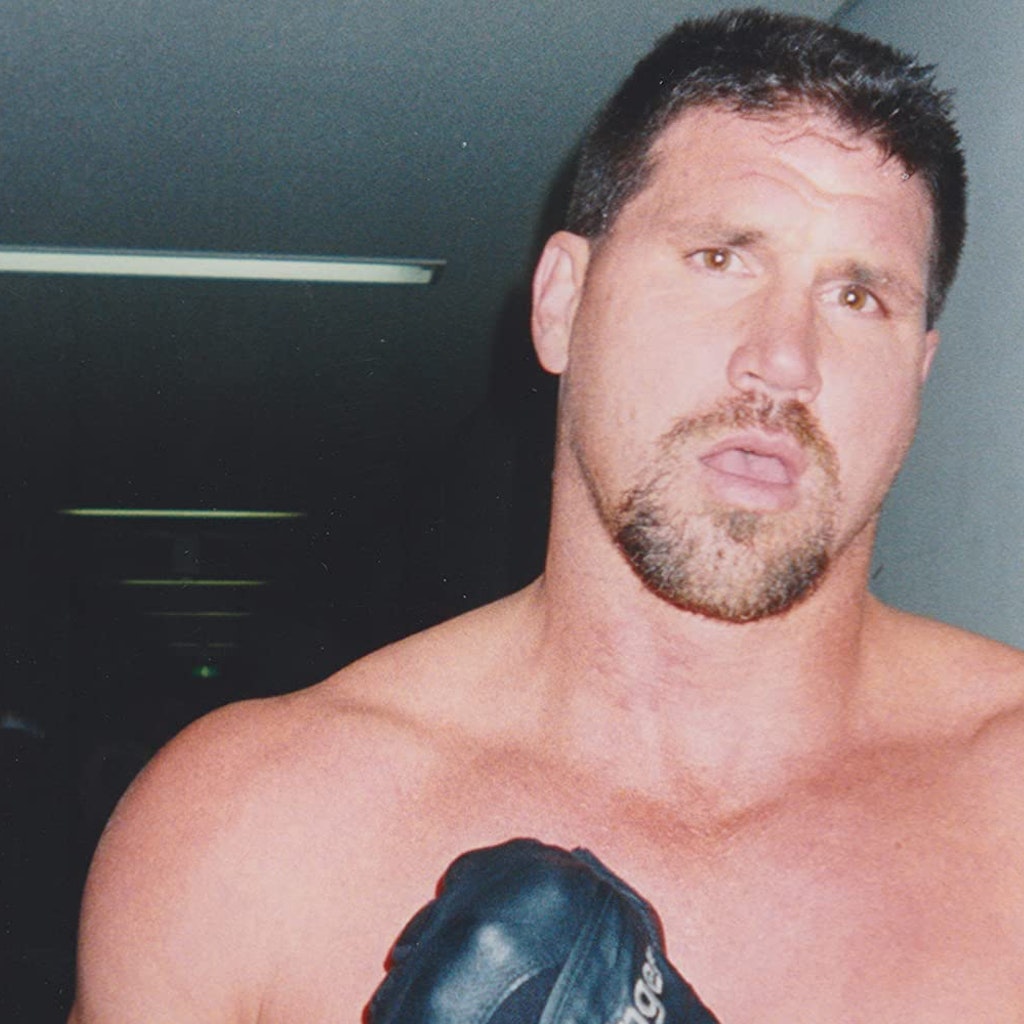 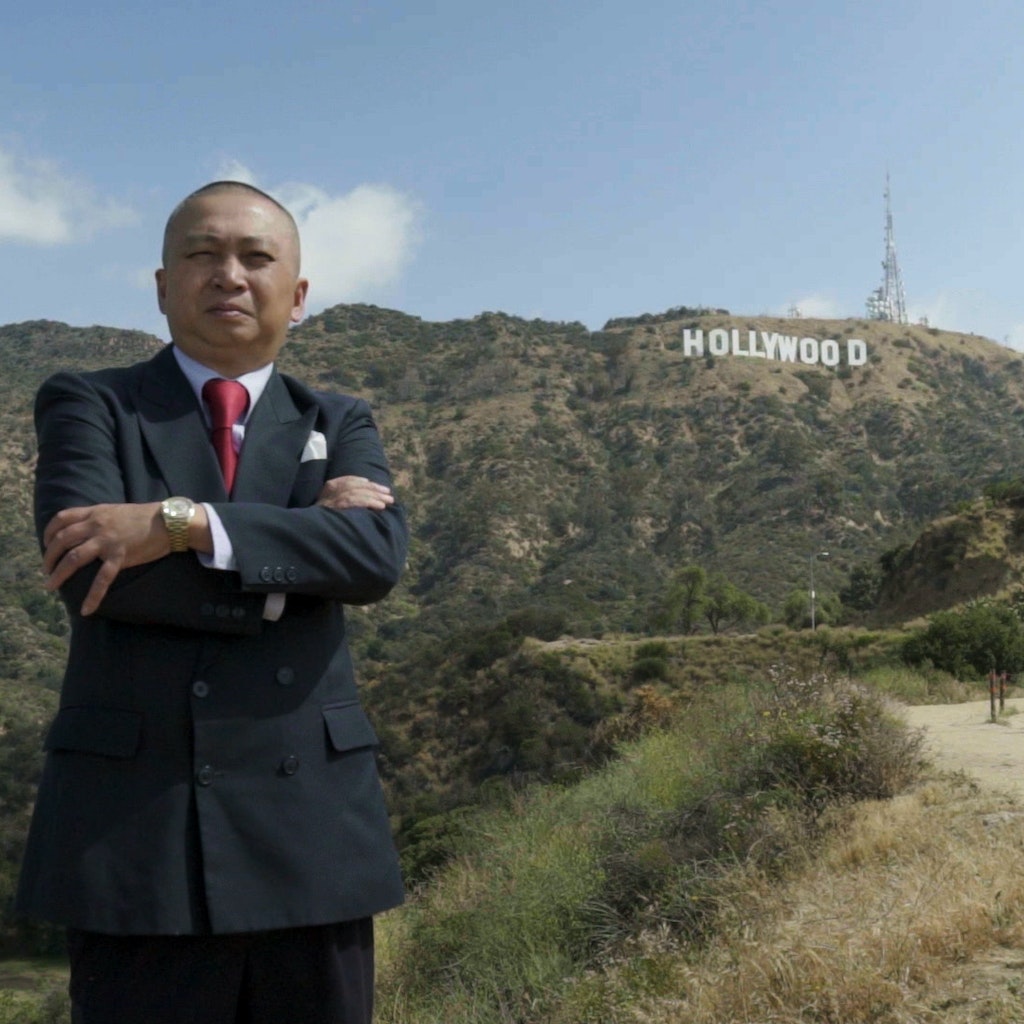 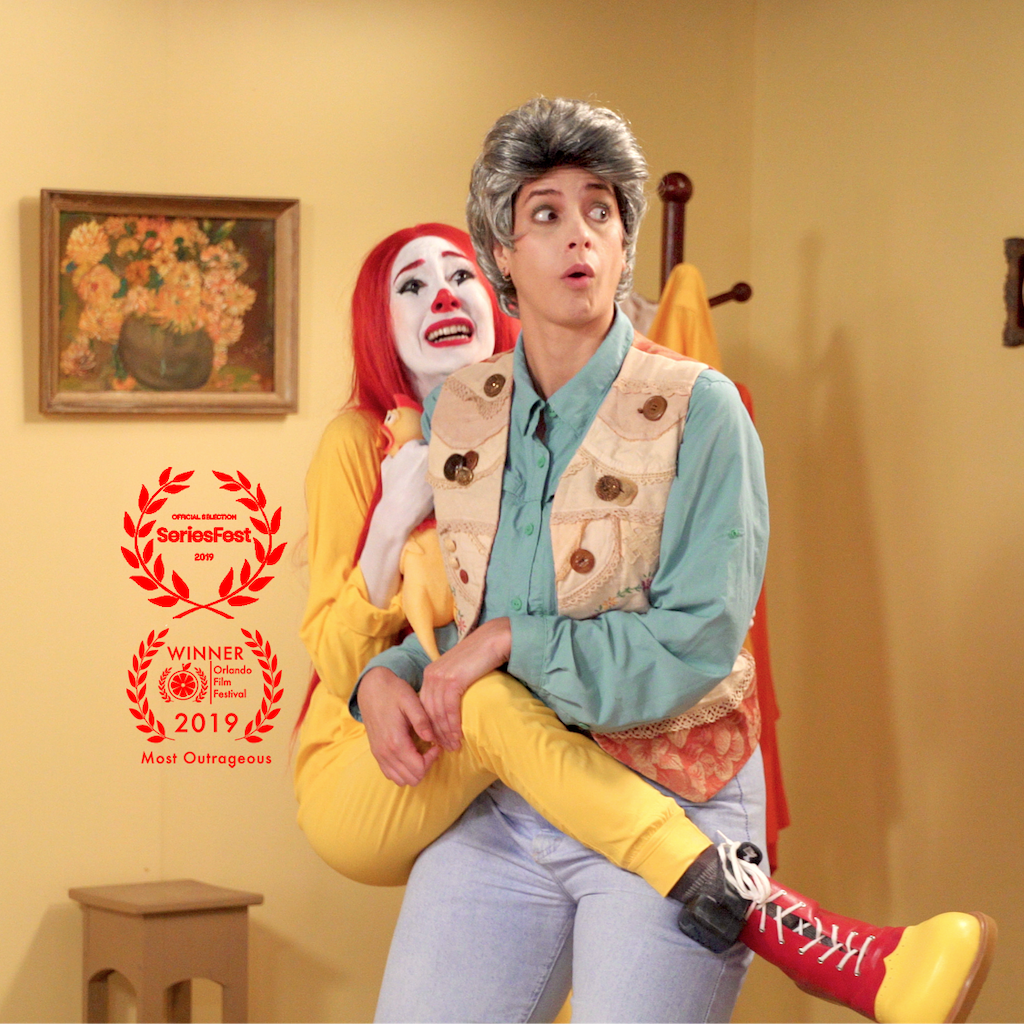 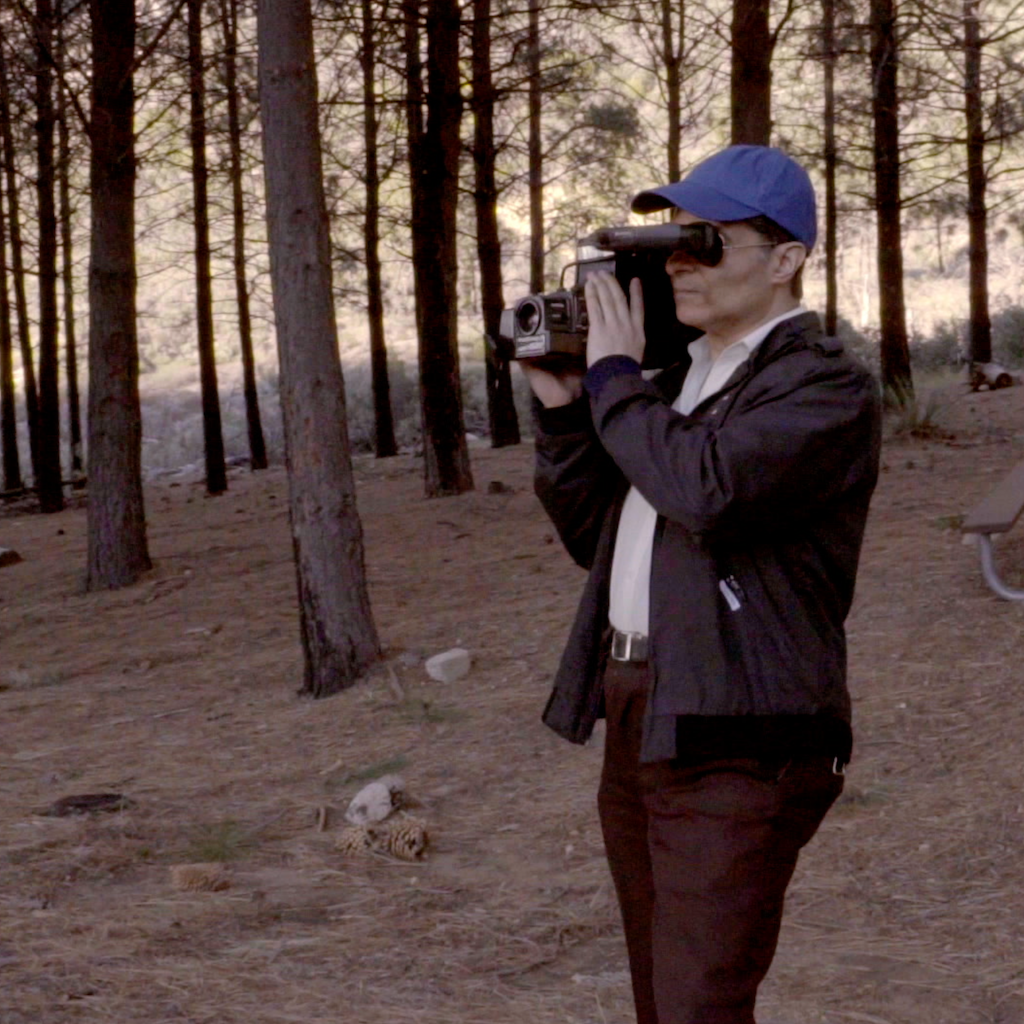 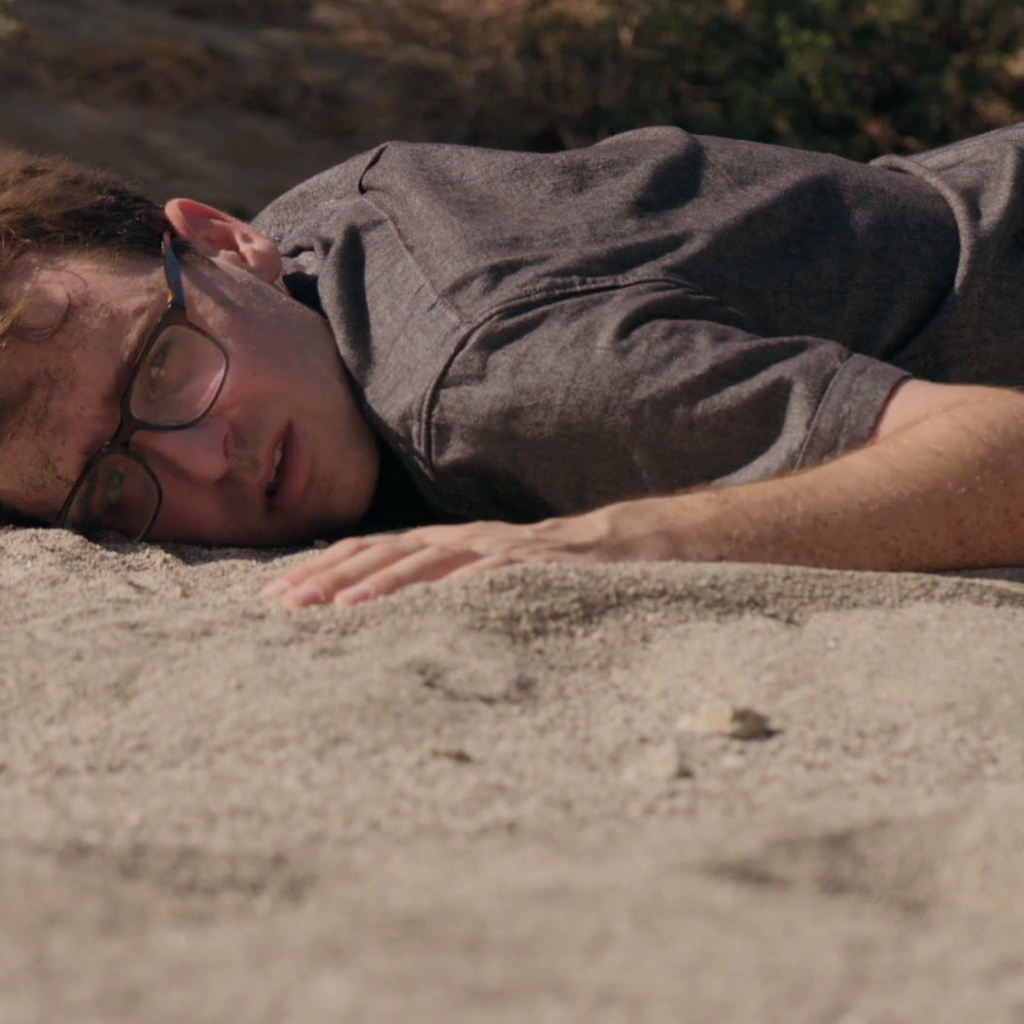