How does a song become popular? In episode nine of Noisey Atlanta, we look at the backbone of the trap scene: the producers. We sit down with an elite squad of the most significant names in the scene now—Zaytoven, Mike Will Made It, Sonny Digital, Metro Boomin’, Southside, TM88, and Houston’s Travi$ Scott —as they explain the process of how a track moves from being created in the studio to becoming a hit. No A&Rs are needed. No major labels are needed. The city breaks the mold. What's the main reason? The key to success in Atlanta is simple: the nightlife. 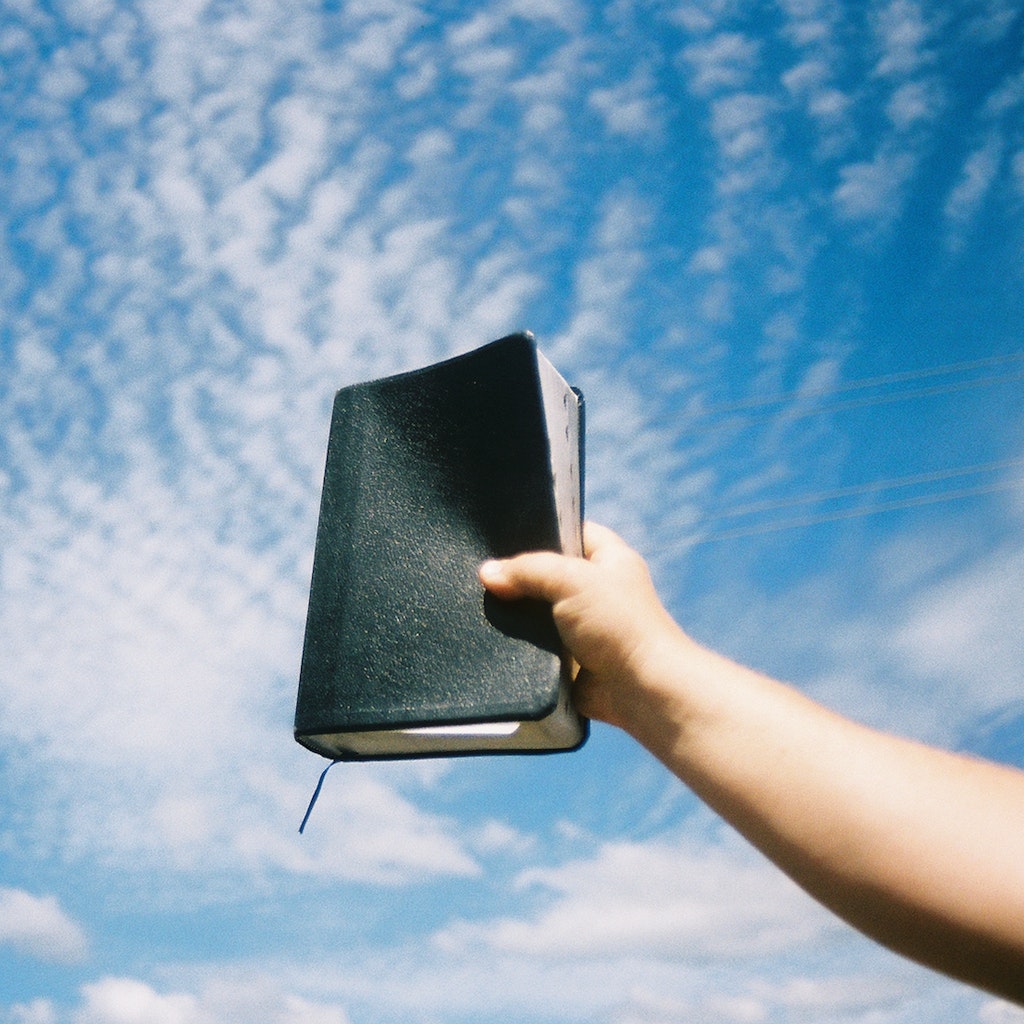 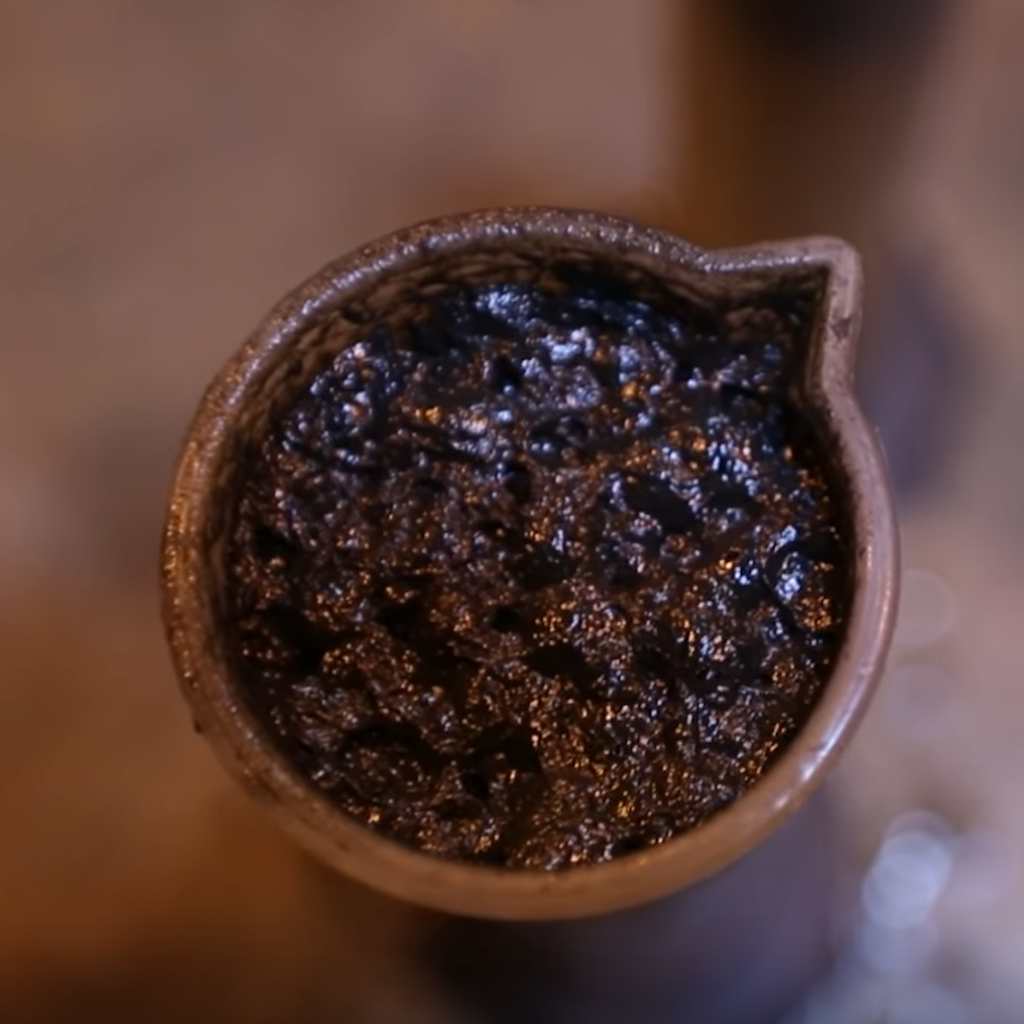 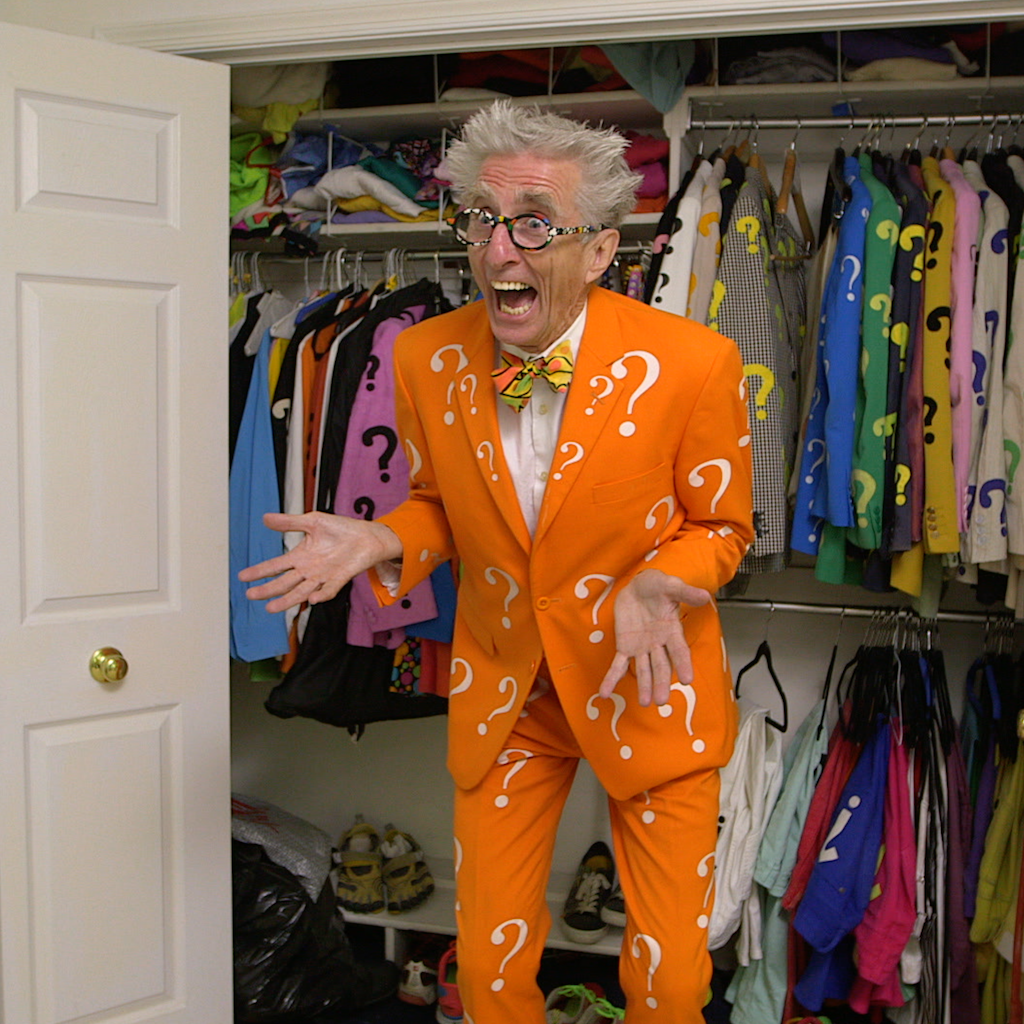 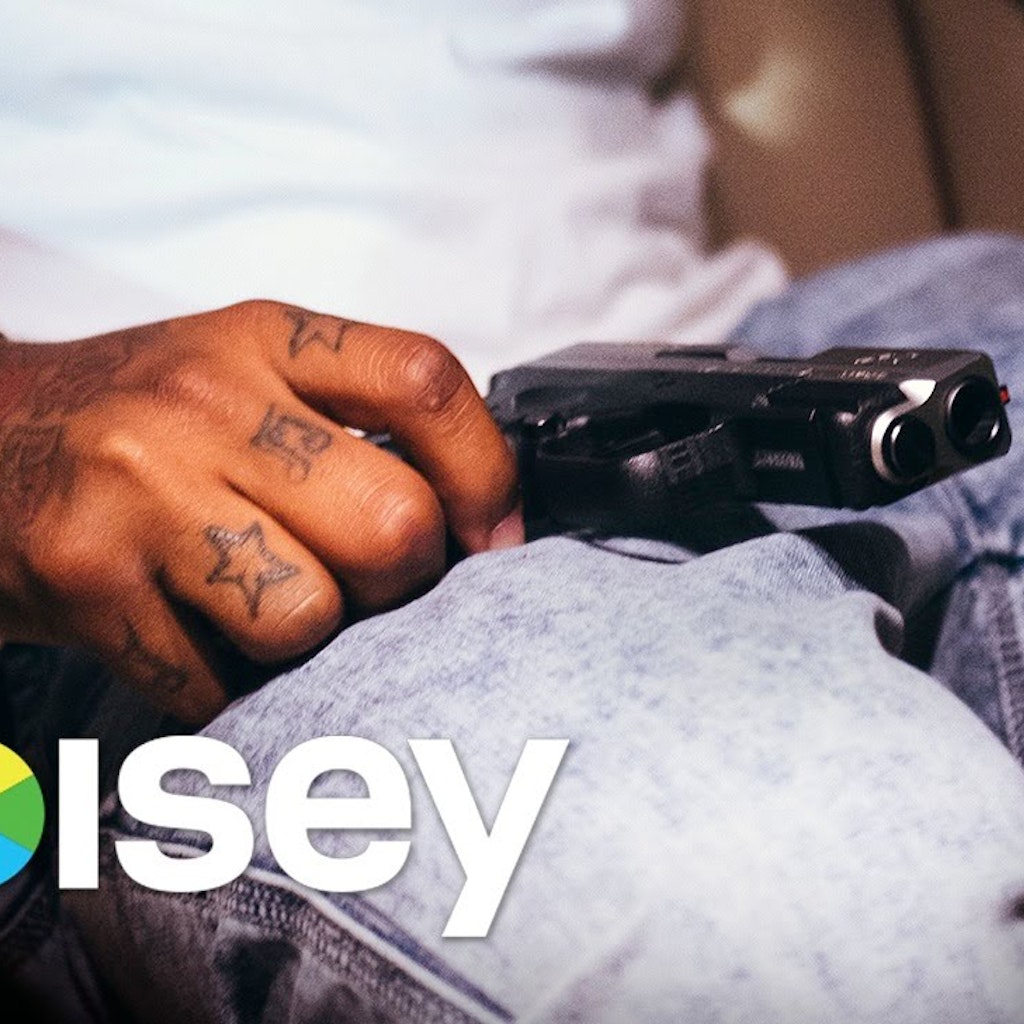 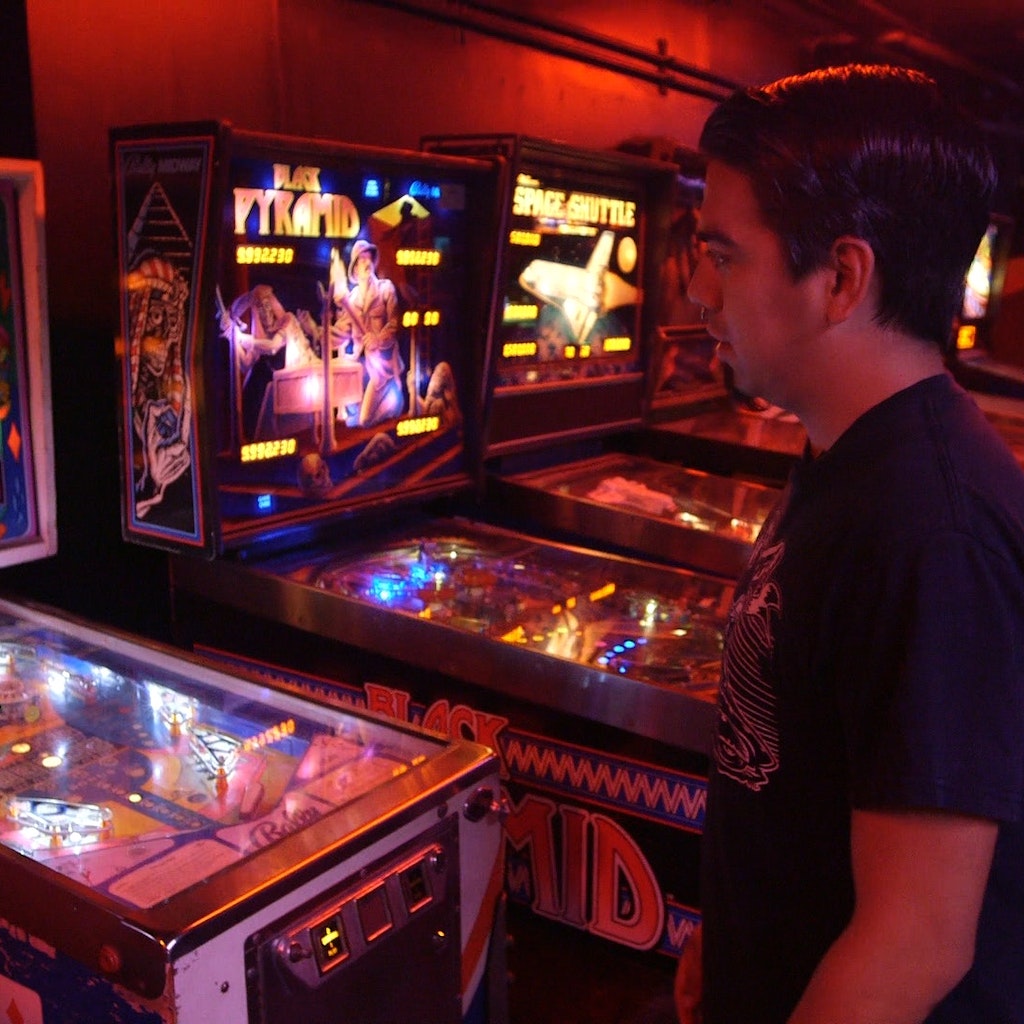 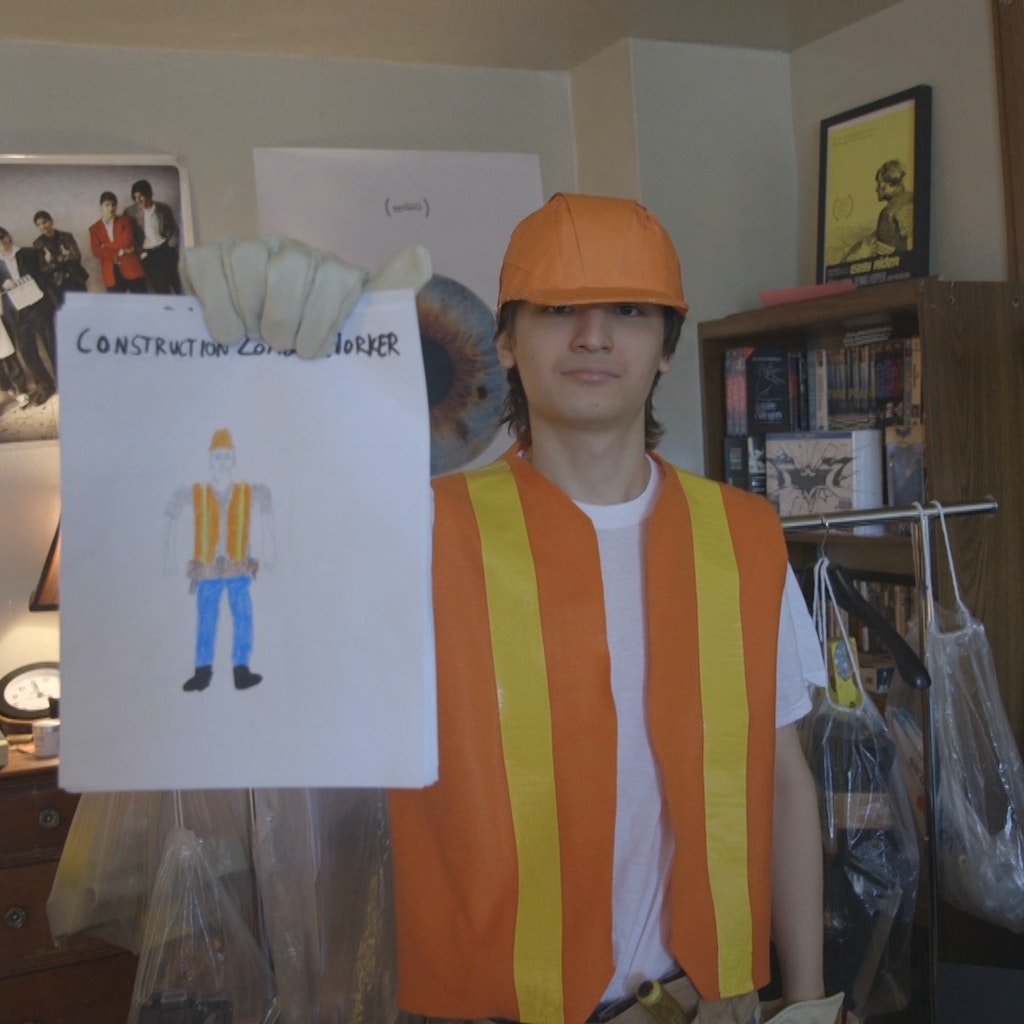 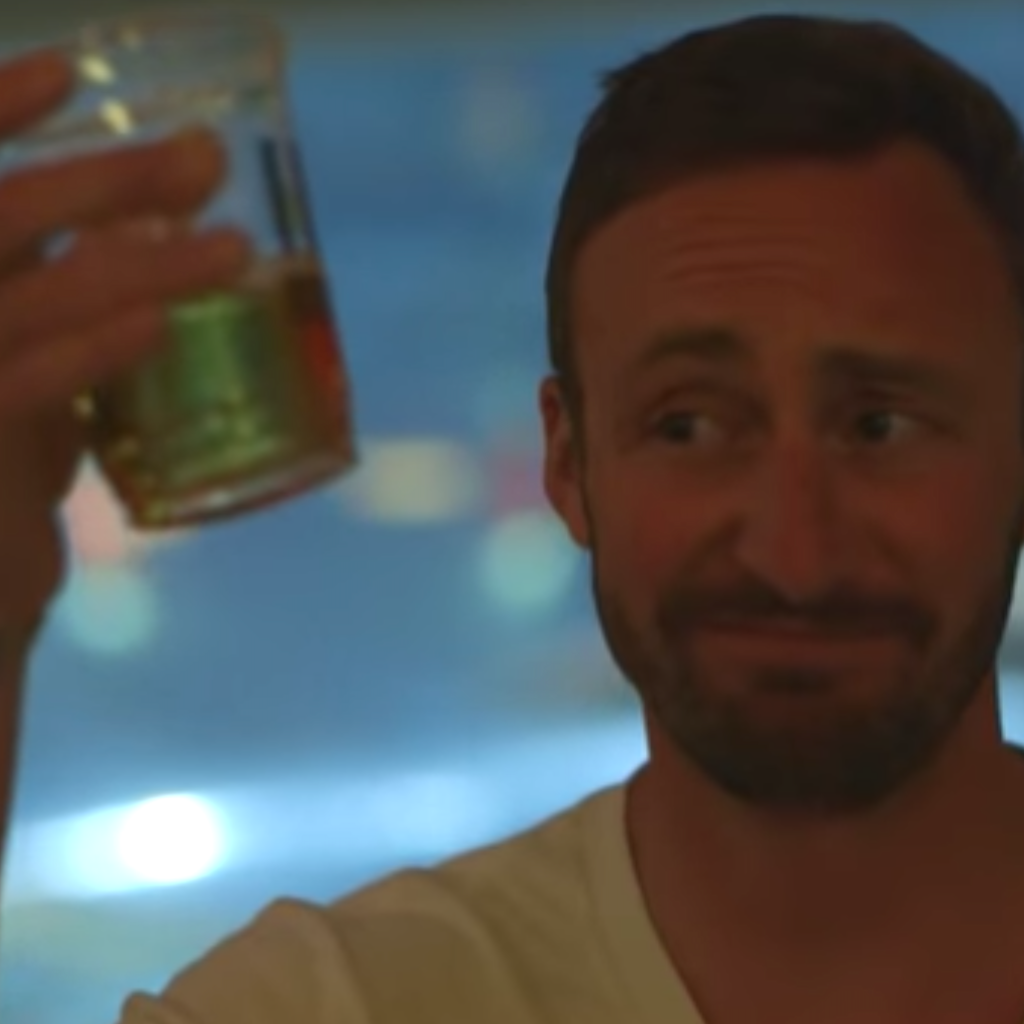