Emily Wilson is a filmmaker from Syracuse, NY and an alumna of the SUNY Purchase Film Conservatory. Her latest short film, Danny’s Girl, premiered at Sundance 2020, is an official selection of SXSW, and a Vimeo Staff Pick.

Previously Emily co-wrote, directed and edited the comedy pilot, I Adore Dolores, which is an alumna of the 2018 IFP Screen Forward labs, premiered at Seriesfest, won “Most Outrageous” at Orlando Film Festival, and was chosen as one of NoBudge's top films of 2020.

Some notable editing projects include Snoop Dogg's feature music documentary, Reincarnated, and Fishing Without Nets - winner of the U.S. Dramatic Directing Award at Sundance. She’s also edited a handful of Viceland’s acclaimed television series, such as Dark Side of the Ring, Balls Deep, and Outsider.

Emily is currently a freelance filmmaker living in Los Angeles. 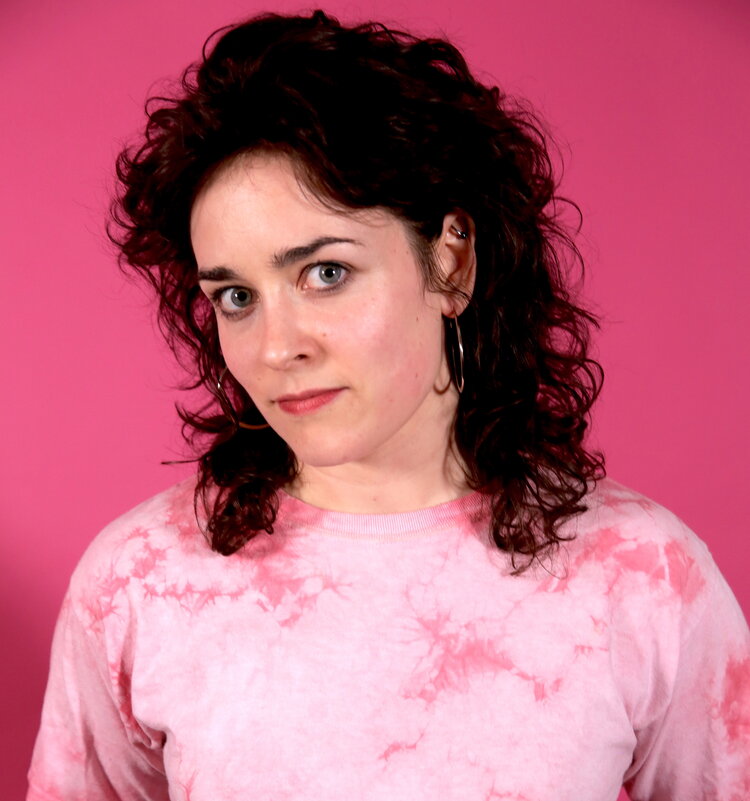